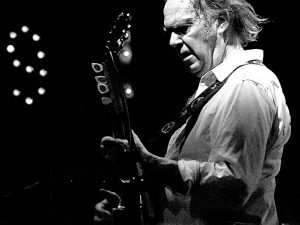 I joined NPR’s “The Diane Rehm Show” guest-hosted by Tamara Keith for a discussion on “Presidential Campaign Music.”

I was the music-historian-in-residence for NPR’s “Weekend All Things Considered” and then “Weekend Edition Sunday with Liane Hansen” from 1997 until 2008, so I know the drill. In order to sound as if I was sitting in the studio with the host and the other guests, I drove into San Francisco during the early morning commute (ugh) to KQED, our local NPR affiliate. There I was given coffee (yes . . . yes . . .), and plunked into a studio by a wonderful engineer named Howard Gelman (we go back over 20 years), outfitted with headphones and put in front of a microphone. HEAR THE RESULT on The Diane Rehm Show archive.