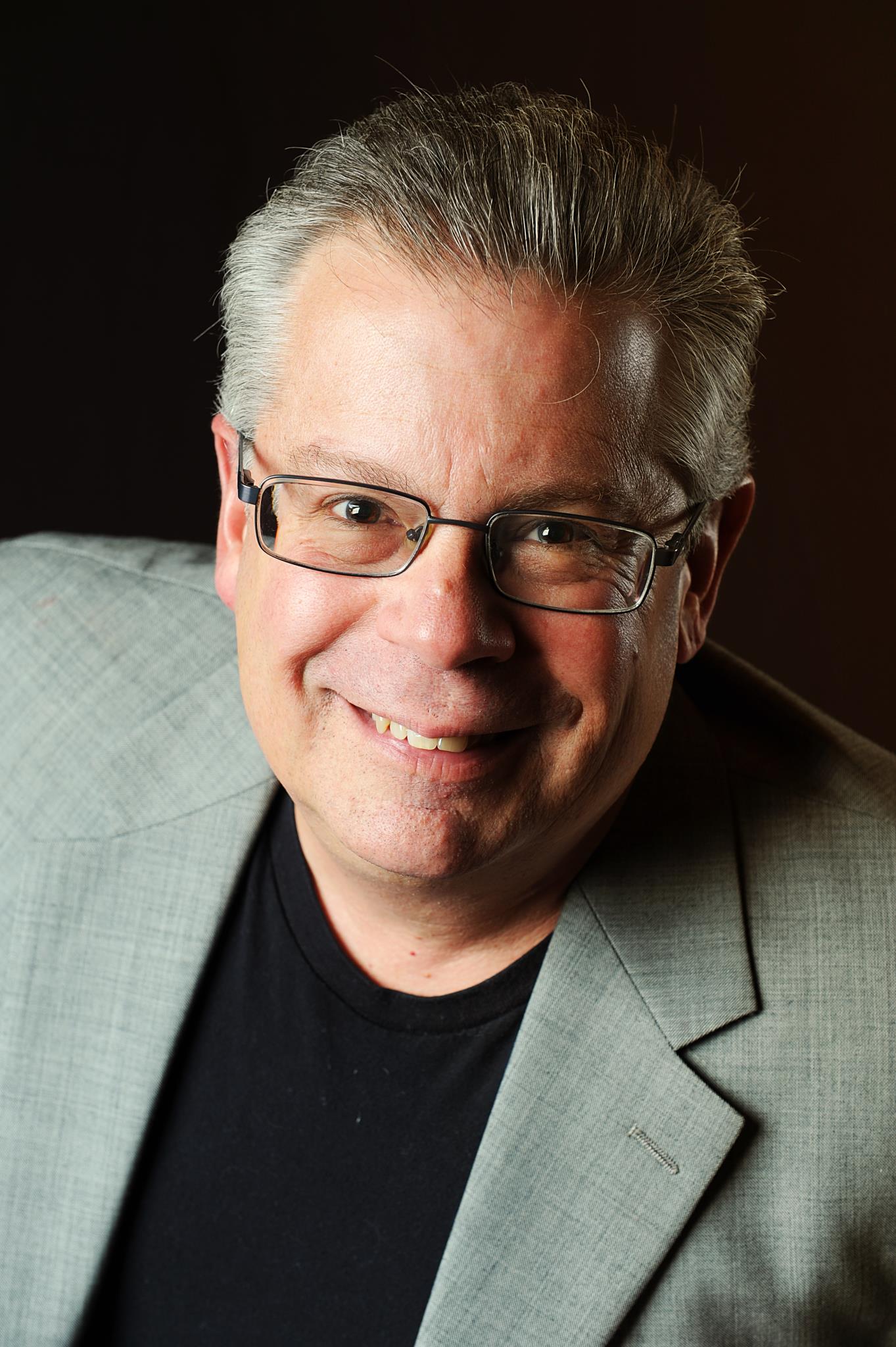 Greenberg has composed over fifty works for a wide variety of instrumental and vocal ensembles. Recent performances of his works have taken place in New York, San Francisco, Chicago, Los Angeles, England, Ireland, Greece, Italy and The Netherlands, where his Child’s Play for String Quartet was performed at the Concertgebouw of Amsterdam.

Greenberg has received numerous honors, including being designated an official “Steinway Artist,” three Nicola de Lorenzo Composition Prizes and three Meet-The-Composer Grants. Notable commissions have been received from the Koussevitzky Foundation in the Library of Congress, the Alexander String Quartet, the San Francisco Contemporary Music Players, San Francisco Performances, and the XTET ensemble. Greenberg is a board member and an artistic director of COMPOSERS, INC., a composers’ collective/production organization based in San Francisco. His music has been published by Fallen Leaf Press and CPP/Belwin, and recorded on the Innova label.

Greenberg has performed, taught and lectured extensively across North America and Europe. He is currently music historian-in-residence with San Francisco Performances, where he has lectured and performed since 1994. He has served on the faculties of the University of California at Berkeley, California State University East Bay, and the San Francisco Conservatory of Music, where he chaired the Department of Music History and Literature from 1989-2001 and served as the Director of the Adult Extension Division from 1991-1996. Greenberg has lectured for some of the most prestigious musical and arts organizations in the United States, including the San Francisco Symphony (where for ten years he was host and lecturer for the Symphony’s nationally acclaimed “Discovery Series”), the Chautauqua Institute (where he was the Everett Scholar-in-Residence during the 2006 season), the Ravinia Festival, Lincoln Center for the Performing Arts, the Van Cliburn Foundation, the Nasher Sculpture Center, the Dallas Symphony Orchestra, the Hartford Symphony Orchestra, Villa Montalvo, Music @ Menlo, and the University of British Columbia (where he was the Dal Grauer Lecturer in September of 2006). In addition, Greenberg is a sought after lecturer for businesses and business schools. For many years a member of the faculty at the University of Pennsylvania/Wharton School’s Advanced Management Program, he has spoken for such diverse organizations as S.C. Johnson, Canadian Pacific, Deutsches Bank, the University of California/Haas School of Business Executive Seminar, the University of Chicago Graduate School of Business, Harvard Business School Publishing, Kaiser-Permanente, the Strategos Institute, Quintiles Transnational, the Young Presidents’ Organization, the World Presidents’ Organization, and the Commonwealth Club of San Francisco. Greenberg has been profiled in the Wall Street Journal, INC. Magazine, the Times of London, the Los Angeles Times, the Christian Science Monitor, the San Francisco Chronicle, the San Jose Mercury News, the University of California Alumni Magazine, Princeton Alumni Weekly, and Diablo Magazine. For fifteen  years Greenberg was the resident composer and music historian to National Public Radio’s “Weekend All Things Considered” and “Weekend Edition, Sunday” with Liane Hansen.

In February 2003, The Bangor Daily News (Maine) referred to Greenberg as the “Elvis of music history and appreciation”, an appraisal that has given more pleasure than any other.

In May 1993, Greenberg recorded a forty-eight lecture course entitled “How to Listen to and Understand Great Music” for the Teaching Company/Great Courses Program of Chantilly, Virginia.  (This course was named in the January, 1996 edition of Inc. Magazine as one of “The Nine Leadership Classics You’ve Never Read”.) The Great Courses is the preeminent producer of college level courses-on-media in the United States.  Twenty-Five further courses, including “Concert Masterworks”, “Bach and the High Baroque”, “The Symphonies of Beethoven”, “How to Listen to and Understand Opera”, “Great Masters”, “The Operas of Mozart”, “The Life and Operas of Verdi”, “The Symphony”, “The Chamber Music of Mozart”, “The Piano Sonatas of Beethoven”, “The Concerto”, “The Fundamentals of Music”, “The String Quartets of Beethoven”, “The Music of Richard Wagner”, and “The Thirty Greatest Orchestral Works” have been recorded since, totaling over 550 lectures. The courses are available on both CD and DVD formats and in book form.

Dr. Greenberg’s book, How to Listen to Great Music, was published by Plume, a division of Penguin Books, in April, 2011.

Greenberg lives with his children Lillian and Daniel, wife Nanci, and a very cool Maine coon (cat) named Teddy in the hills of Oakland, California.