Recording for OraTV — Just a few weeks away!

I spent the better part of last week working on background materials for my OraTV show “Conspiracies, Peccadilloes, and Dirty Little Secrets: Fun and Games With the Great Composers.” A chunk of time was spent finding and scanning visual images appropriate for the shows, images that will be projected behind me. The bulk of the week was spent planning for and video recording musical examples that will “accompany” the shows.

For this we hired the superb pianist Lino Rivera and the indomitable (and inexhaustible) Alexander String Quartet. We recorded Lino at my house on my studio piano and the Alexander Quartet in Knuth Hall at San Francisco State University. The recordings were supervised by my producer Jason Rovou and my director Scott Brown, who flew up from SoCal to supervise a locally hired recording crew. Total pros, all. I’ve posted a few photos below of the Alexander String Quartet in action; I’ll post a few pix of Lino Rivera’s recording session in a few days. The programs themselves will be on-line at OraTV and on Hulu within a few weeks. I will keep you posted re: when and where.

Tomorrow will be a most exciting day. In preparation for joining the OraTV family, my wife Nanci and I are headed down to Los Angeles, where I will appear on OraTV’s Larry King show and a new show hosted by William Shatner called “William Shatner’s Brown Bag Wine Tasting.” Shatner has been an intrinsic part of my life since 1966 when, as a twelve year-old, I fell crazy in love with the ORIGINAL Star Trek. And while I would never consider or call myself a “trekkie” (people who, according to Shatner himself, need to “get a life”), I can honestly say that Captain James Tiberius Kirk was an important and most positive role model in my adolescent life. So despite the fact that I am now 60 years old (and Maestro Shatner is 83!), I’m likely to feel like a little kid tomorrow afternoon at around 3 PM local time when we meet. 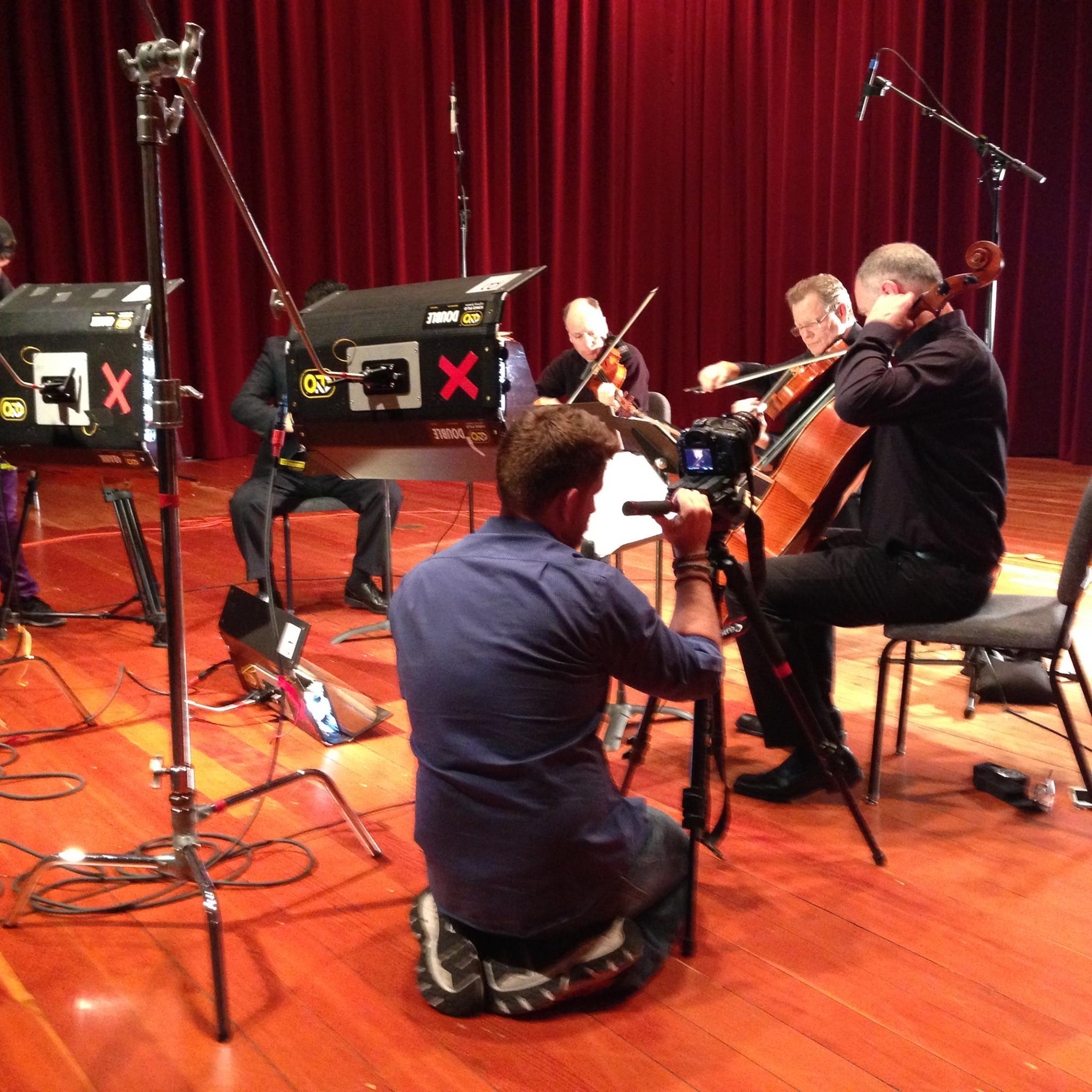 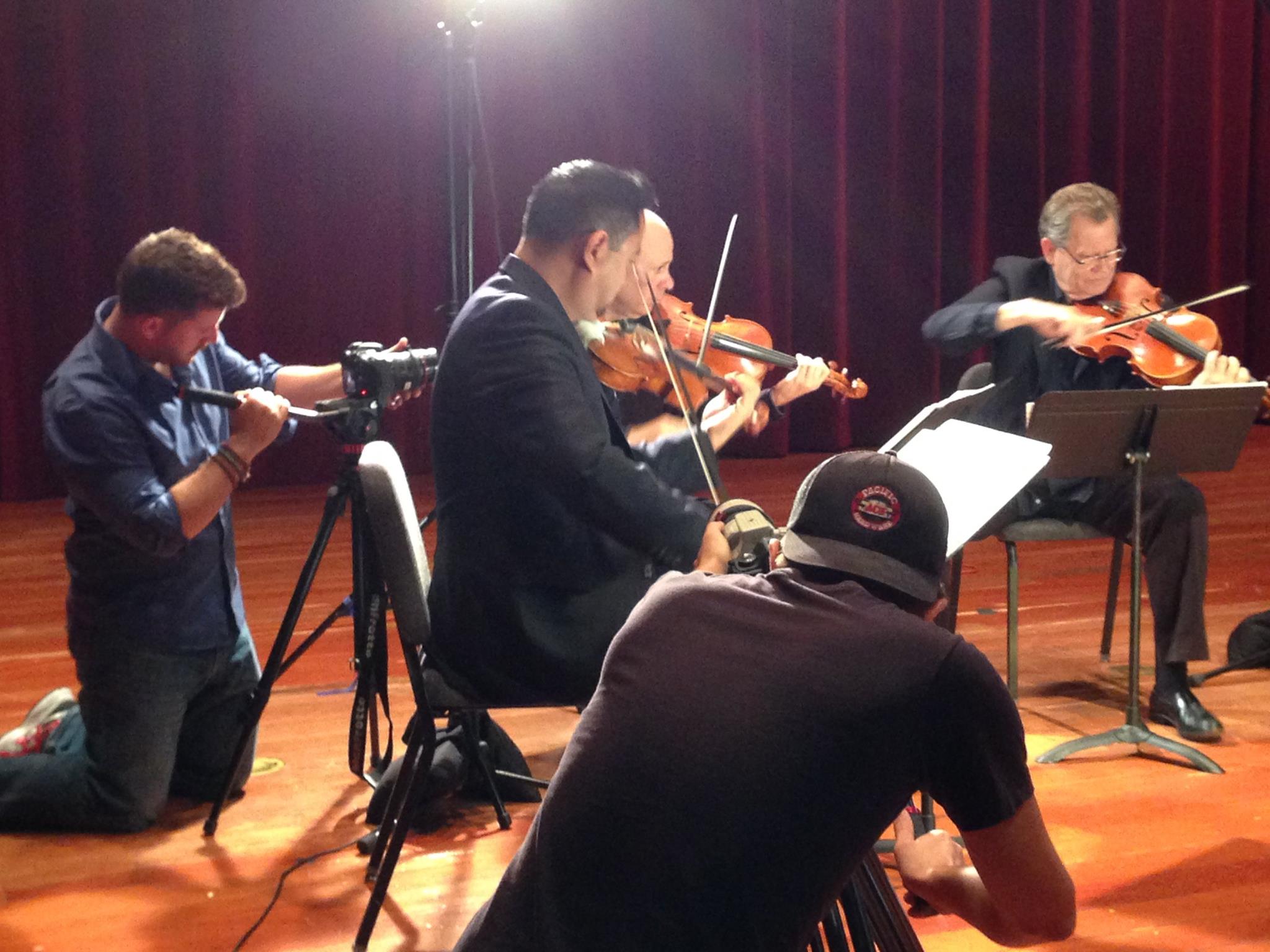 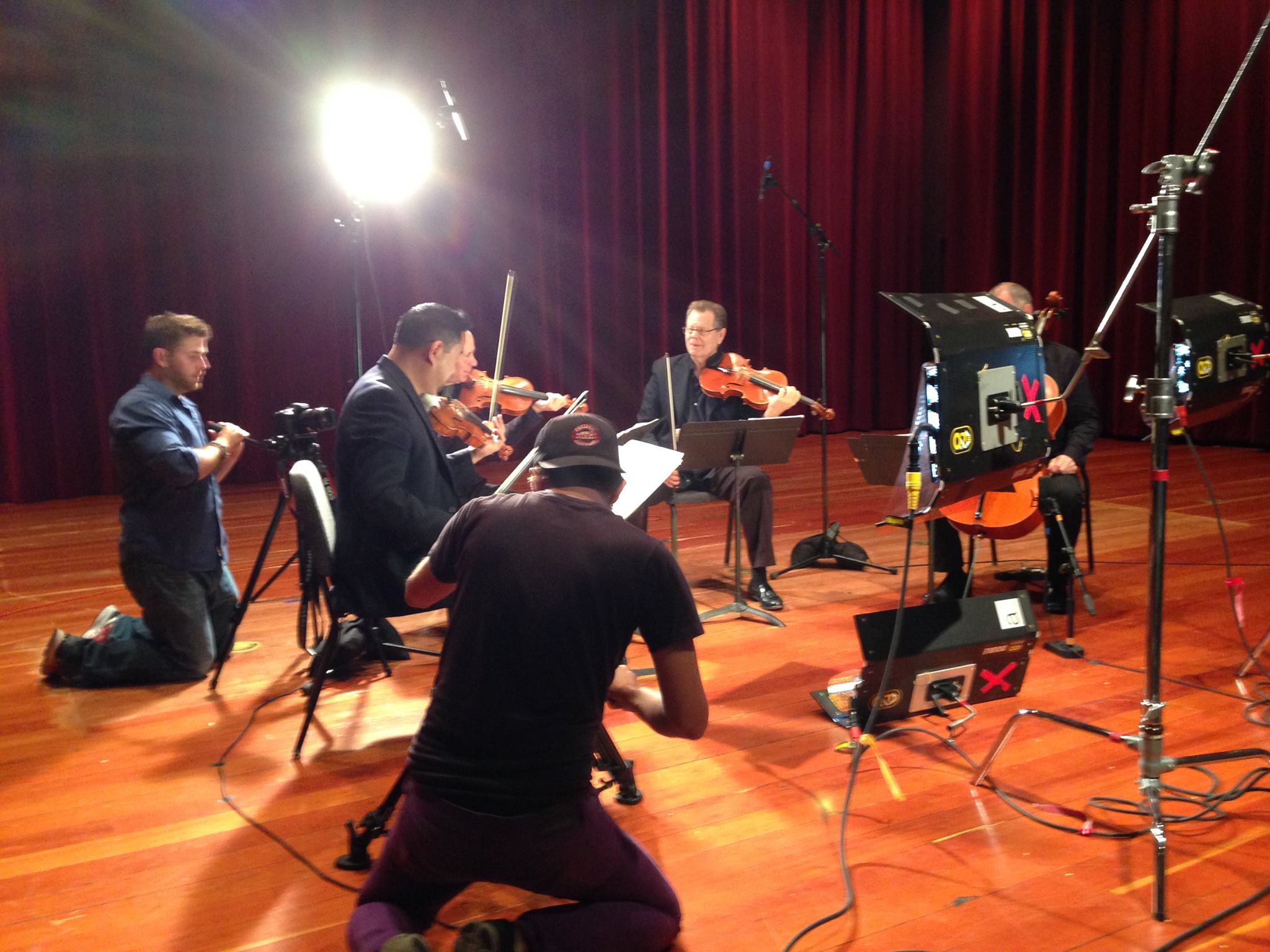