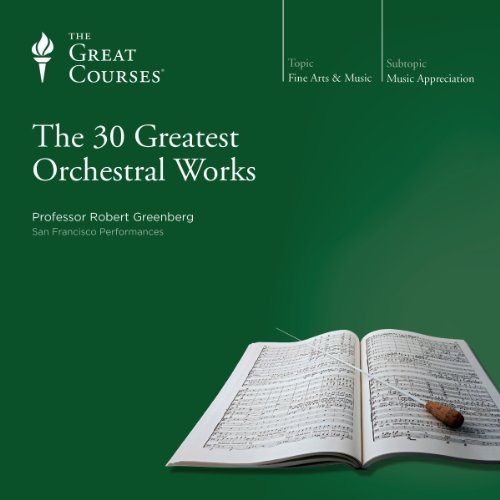 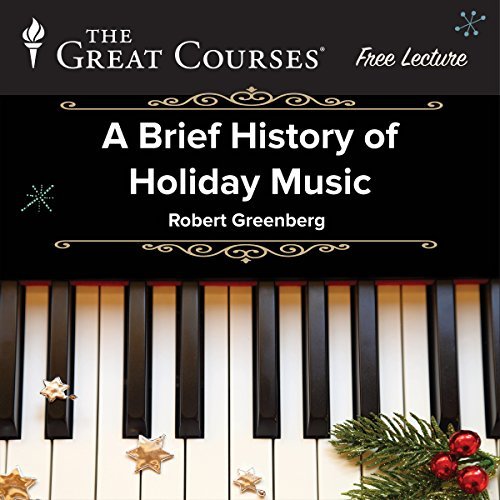 My apologies up front for this entirely gratuitous, self-serving, pat-myself-and-The-Great-Courses-on-the-back entry, but this sort of thing does not happen very often (at least not to me), so I’m making hay while I can. Audible.com has just released its current “best seller” non-fiction audio books list, and two of my pieces – “The 30 Greatest Orchestral Works” and “A Brief History of Holiday Music” are on it, at numbers 5 and 9 respectively.