The Making of a Course – Part Nine – The Wrap-up 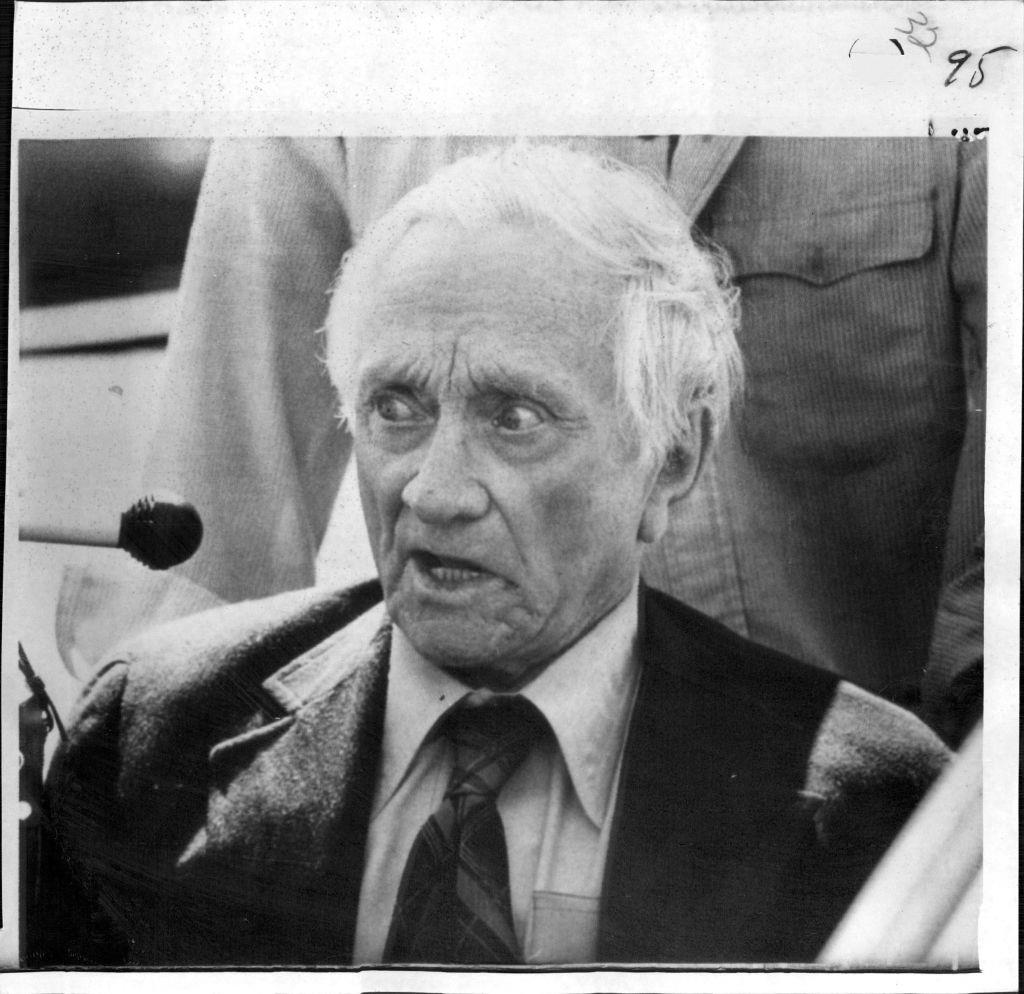 All-in-all, the recording of the lectures for “The 23 Greatest Solo Piano Works” was as smooth as a peeled onion. We’ve one more major task before us, and that will be the custom-recording of the musical examples by three superb professional pianists: Magdalina Melkonyan, Woobin Park, and Eun Joo Chung. That session will take place in May, at which time I will return to Chantilly, Virginia and report, once again, on the process.

In a teaser I posted on my Facebook Page: What fascinating musical tidbit connects Antonin Dvořák’s Humoresque No. 7, Supreme Court Justice William O. Douglas, and train lavatories? A number of intrepid readers answered partially, but not completely. Here’s the story.

Antonin Dvořák’s composed a set of eight “Humoresques” for piano during the summer of 1894. The most famous by far is No. 7 in G-flat major, which can be heard below:

In Dvořák’s day, passenger trains employed something called a “hopper toilet”: human waste was simply deposited on the tracks through what was basically a hole in the floor (euphemistically called a “drop chute”).

In the United States, placards hung over the toilets that read:

“Passengers will please refrain from flushing toilets while the train is standing in or passing through a station.”

Well, it didn’t take long for some unknown wag to alter these words ever-so-slightly and append them to the melody of Dvořák’s seventh humoresque:

Passengers will please refrain
From flushing toilets while the train
Is standing in the station (I love you).

We encourage constipation
While the train is in the station,
Moonlight always makes me think of you.

The verses continue; charity demands that I do not.

In his autobiography, Supreme Court Justice William O. Douglas claimed that he and a fellow Yale law school professor named Thurman Arnold first put those words to Dvořák’s Humoresque during a trip on the New Haven Railroad in the 1930’s. Oh, dear Judge Douglas: you might have been the longest serving Justice in the history of the court, but the little ditty you claim to have created long predates the 1930’s.

For our information: Dvořák loved trains, and believed the locomotive to be humankind’s single greatest invention. He was also just about the nicest, most down-to-earth major artist we’ll ever meet. I have no doubt whatsoever that had he heard the “ditty” he would have screamed with laughter.

(pictured above is Justice Douglas, in the process of claiming authorship of Beethoven’s Fifth Symphony)