. . . and finally [small tear running down cheek] . . . I’d like to thank the Academy [*choke*] . . . I’d like to thank the Academy . . . for . . . for . . .FOR ABSOLUTELY NOTHING! WHAT A BUNCH OF LOSERS! YOU’RE NOTHING BUT A PACK OF GROVELING, PEA-BRAINED WEASELS: BLOOD-SUCKING PARASITES ON THE BODY OF ART; OPEN, OOZING CARBUNCLES ON THE ASS OF PROGRESS! Yes, YES: PUT THAT ON YOUR PIZZA AND EAT IT!

One day, before we all pass on to the great unknown, one day – perhaps – we’ll be lucky enough to hear an award acceptance speech end just that way. It would become an instant classic, among the most quoted, listened to and viewed bits of spontaneous media since Sally Field’s “You like me!” speech at the Academy Awards and Ed Ames’ tomahawk-to-the groin on the Johnny Carson show.

Given my own occasional proclivity towards ingratitude, it is just as well that when I received a “Telly Award” back in May, I was standing in a nearly empty corner of an office building in Chantilly, Virginia, accompanied only by my great pal Ed Leon of The Great Courses (with whom I am pictured below) and a photographer. The award was received for my most recent Great Courses survey, “The 23 Greatest Solo Piano Works”, the recording of which was documented on this Facebook page in January and May of 2013.

“The Telly Awards was founded in 1979 and is the premier award honoring outstanding local, regional, and cable TV commercials and programs, the finest video and film productions, and online commercials, video and films. Winners represent the best work of the most respected advertising agencies, production companies, television stations, cable operators, and corporate video departments in the world. A prestigious judging panel of over 500 accomplished industry professionals, each a past winner of a Telly, judged the competition, upholding the historical standard of excellence that Telly represents.”

A bit self-congratulatory that, but since I have been allowed to join the party and since I have as yet no reason to distrust or dislike the fine, discerning folks who award these Tellys, well, I’m going to enjoy this without being ungrateful. I intend to put my statuette on my desk, and while I will not suffer it the indignity of becoming a resting place for Post-its® and such, I do believe I will dress it up with some Mardi gras beads. Frankly, a naked statue should be allowed to accessorize.

So to the moment at hand, from the heart, sans irony. “Finally . . . [small tear running down cheek; okay, that was not meant to be ironic] . . . I’d like to thank the people whose hard work makes me look good: to my producer, Jaime Aigret; my editor, Catherine Lyon; my director, Jonathan Leven; to Ed Leon and Marcy McDonald and Sal Rodriguez and everyone else, from bottom-to-top at The Great Courses, thank you for making great courses.” 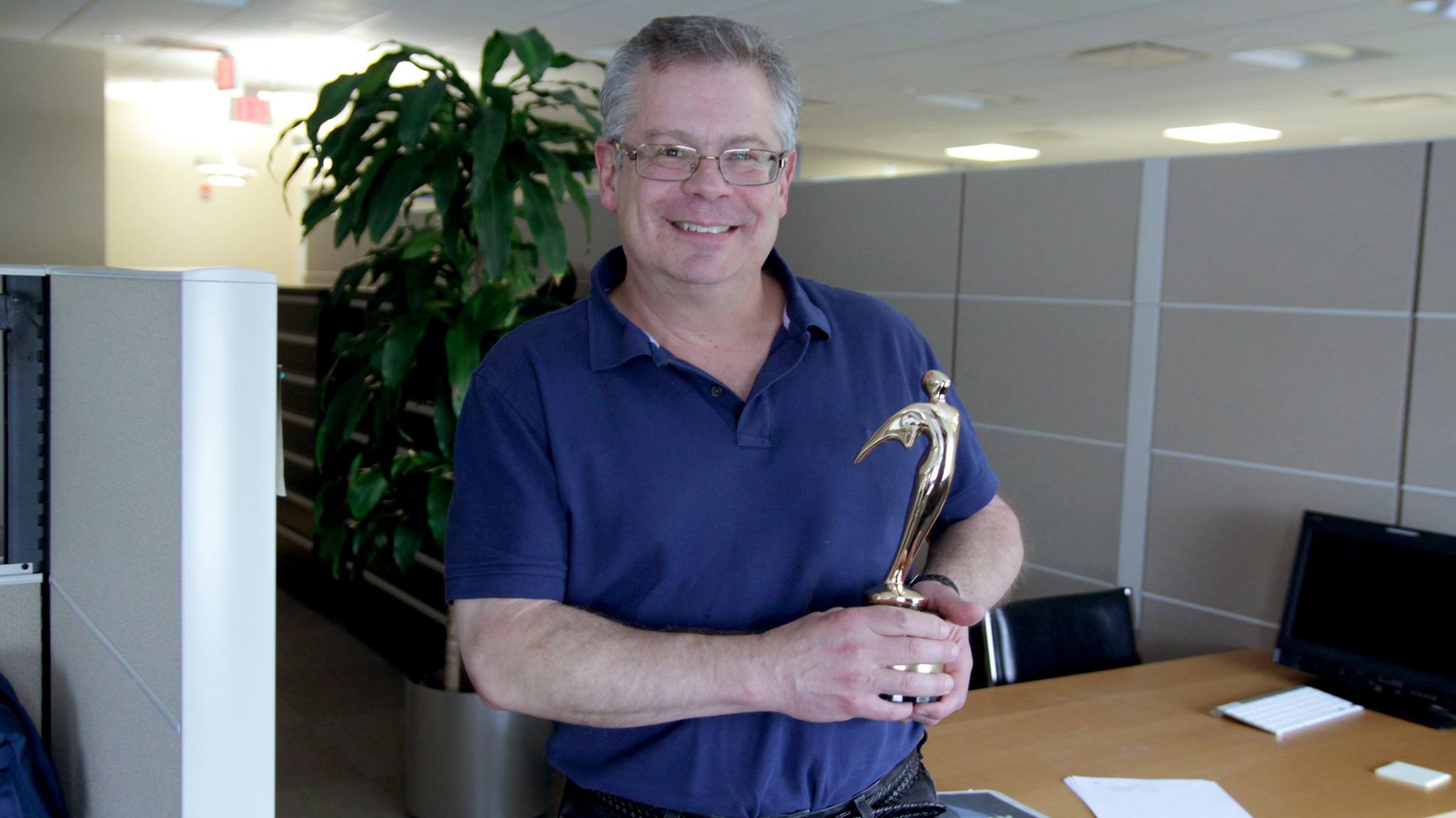 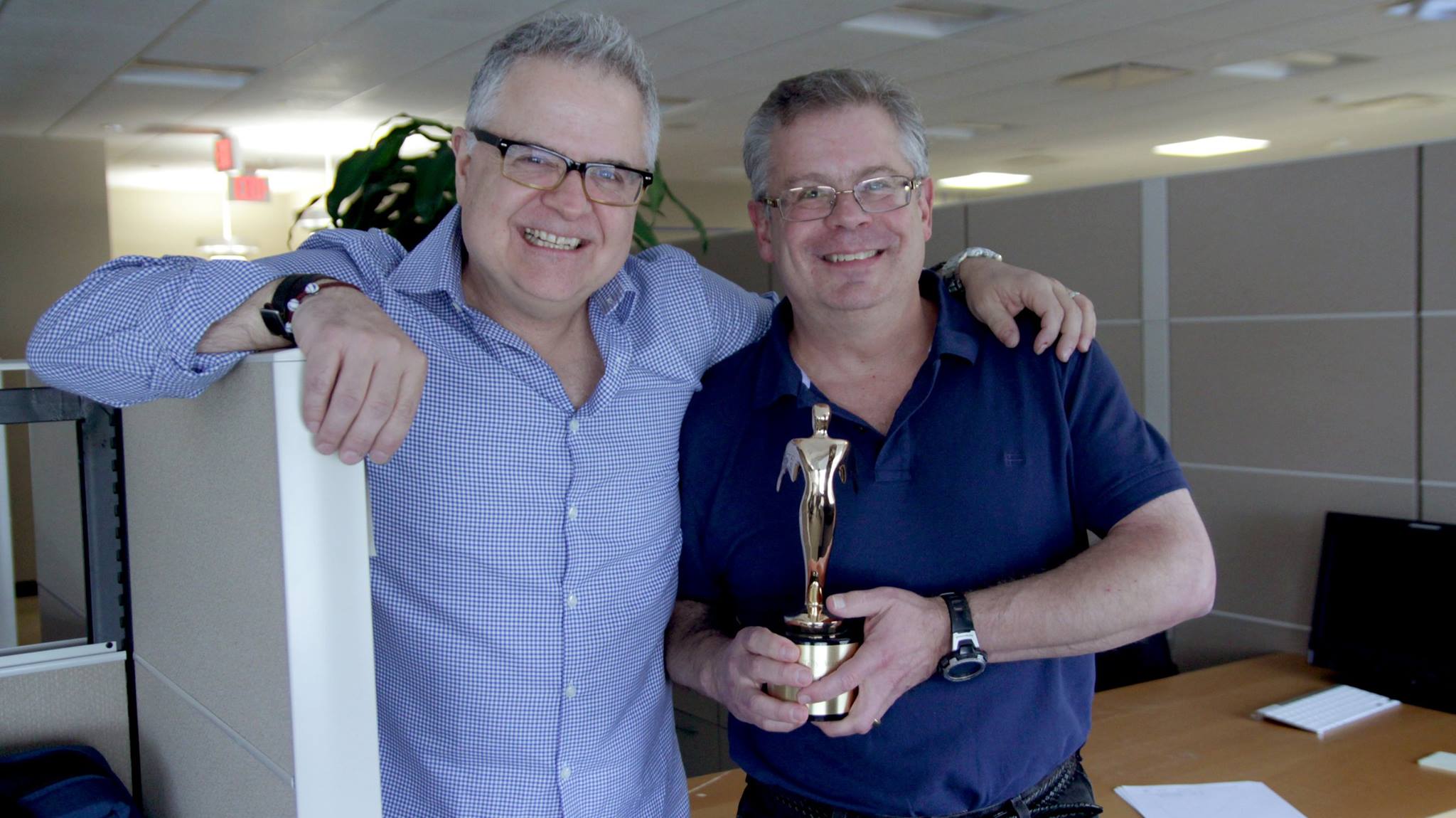 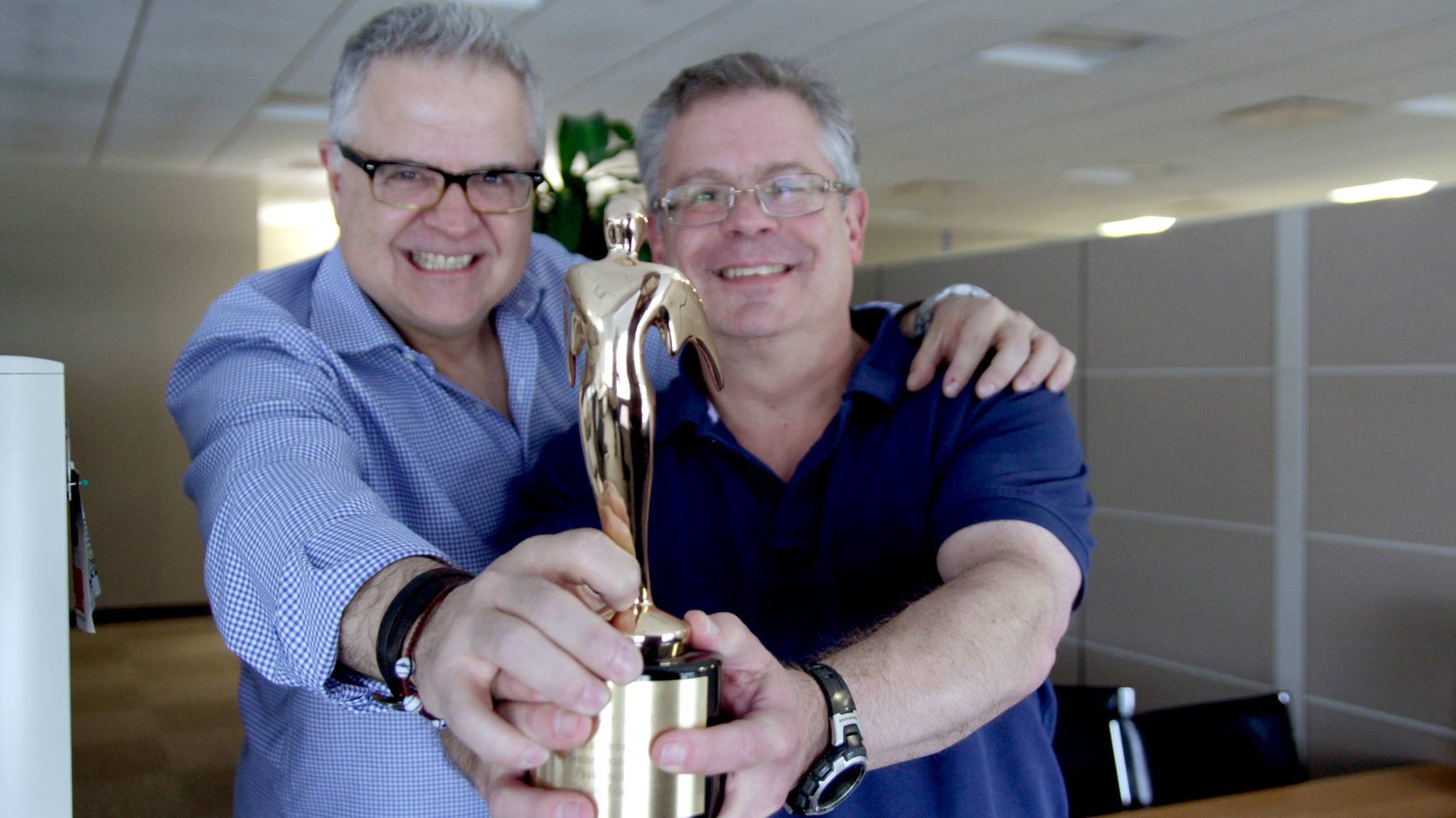