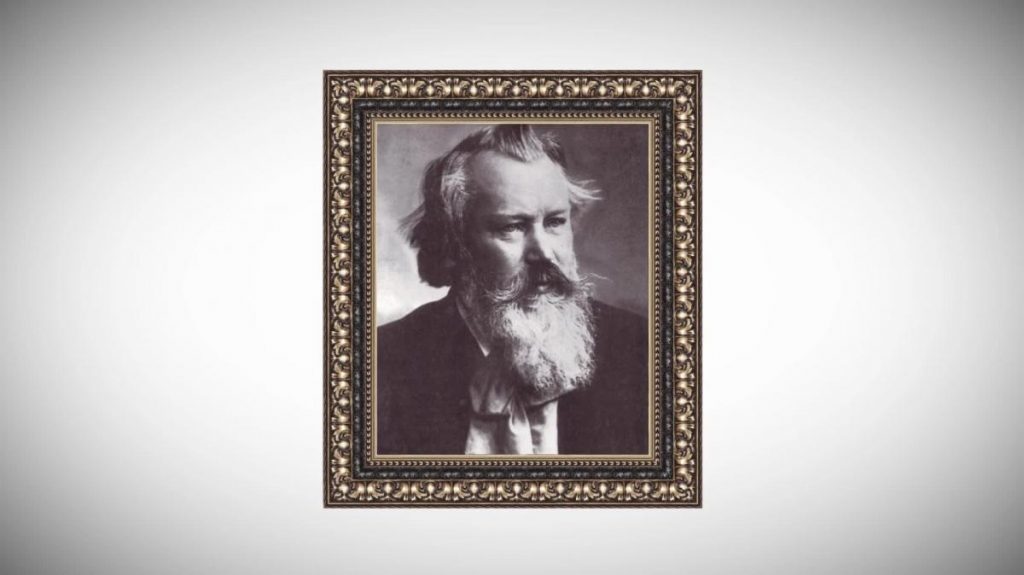 According to my Oxford English Dictionary, a practical joke is “a trick played on someone in order to make them look foolish and amuse others.” As definitions go that one is DEAD ON. Unlike a verbal joke, which features a storyteller and a presumably amused listener, a practical joke requires a victim: a patsy, a fall guy (or gal) whose victimization (and potential humiliation) becomes the source of amusement for the perpetrator and whomever else is looking on.

Some practical jokes can be funny; for example, the ones on the old Candid Camera TV show. Still, I suspect that many of the show’s victims were not particularly amused at all, and only acted like good sports because they saw the camera at the conclusion of their ordeals. Generally speaking, I have found that people do not like to be publicly duped, embarrassed, and held up to ridicule.

The advent of YouTube has turned everyone and her sister-in-law into an Allen Funt (the host of Candid Camera). We can watch folks become the butt of someone else’s pranks all day, along with that offshoot of the practical joke, the video “fail”.

It makes us wonder: What sort of people perpetrate practical jokes and why?

In response to that question I can only offer up my own opinion. However, it is an opinion offered by a GUY who grew up with two brothers (GUYS), a guy who has four kids, two of whom are also GUYS. My guess is that the overwhelming majority of practical jokes are perpetrated by GUYS, aged 14 – 25 (plus/minus). My logic is as follows. High testosterone levels and the resulting fluid build-up do strange things to the minds and bodies of adolescent and post-adolescent males. Unable to impregnate the roughly 10 females a day that nature has endowed them with the ability to do, they must find other outlets. Among the more constructive of these outlets are contact sports, playing in rock bands, and joining the military. Physically aggressive and more than willing to laugh at the misfortunes of others — if only to deflect the existential sense of inadequacy these GUYS secretly feel — practical jokes constitute one of the least constructive outlets.

I’m not saying that females do not perpetrate practical jokes, although my unscientific investigation – conducted on YouTube – revealed not a single instance of such. However, the victims of many (if not most) of the practical jokes on YouTube are indeed young women.

It appears that many male practical jokers are not just getting a cheap laugh at someone else’s expense but are acting out their sexually charged hostility on the very females they wish they could mate with. At a primal level, these guys understand that women, though physically smaller, hold the real power: the power to say yes and the power to say no. The essential powerlessness many young men feel towards young women is reflected in the hilarity those men display when a woman is degraded by a practical joke.

Most guys mature past this, and we may be thankful that they do. There would otherwise be no incentive whatsoever for women to mate with us, and our species would go the way of dial-up. However, some men never get past this stage. Among them was the composer and pianist Johannes Brahms (1833-1897).

Brahms had real issues with women. As an adolescent, he played piano in the brothels of Hamburg, an experience that skewed forever his feelings towards women. At 20, he fell desperately in love with a woman more than 17 years his senior, a woman he ultimately walked away from. His misogyny lived just below the surface, but nothing brought it to the forefront faster and with more hilarity (for Brahms, at least) than the trick rocking chair he kept in his parlor.

For all the details, tune into Ora TV’s Scandalous Overtures below:

Johannes Brahms: Brahms, The Ladies, And The Trick Rocking Chair