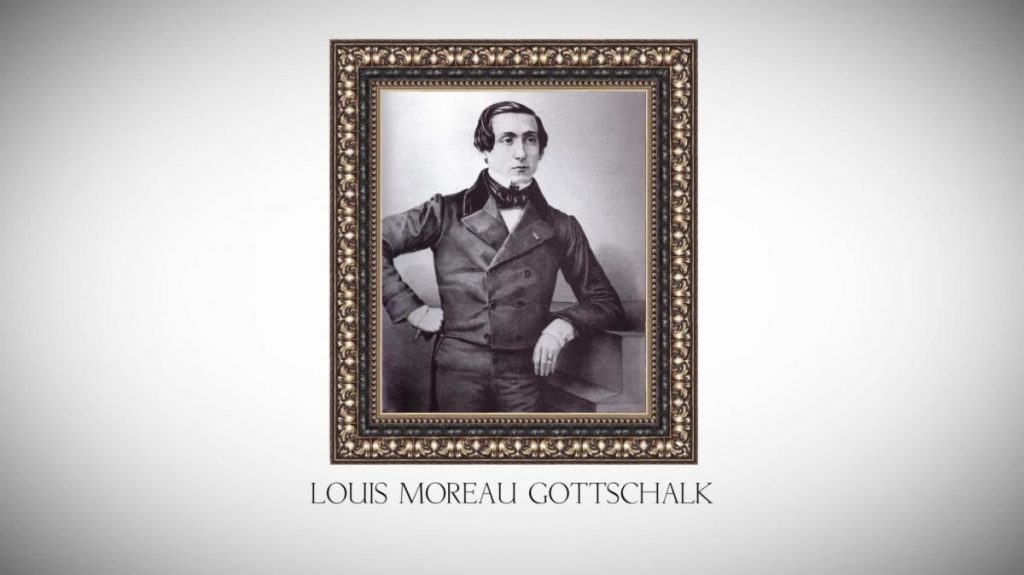 “Fame” and “fortune” remain two of the great bugaboos for those morality police who, possessing neither, would make our lives miserable for wanting either.

I personally see no harm in fortune. Yes, I am aware that “money can’t buy you love” but it can buy just about everything else, most especially time: time to do things that do not in themselves generate money, like playing and composing music. Yes, I have read that wealth encourages sloth and boredom, but these seem to me to be operator errors and not something intrinsic to wealth per se. Certainly, there is nothing slothful about Bill Gates, Oprah Winfrey, Warren Buffet, or Jeff Bezos.

Fame however, is another thing. At the very least, fame destroys any prospect of privacy and freedom of motion. The pleasures small and large we all enjoy — a stroll to the grocery store; a visit to a museum; a quiet dinner in a restaurant; going to see a movie; being a tourist – are virtually impossible for the famous. Can we imagine George Clooney or Beyoncé or Tiger Woods living normal lives? We might envy them their wealth, but they are birds in a gilded cage.

Fame — celebrity — carries with it a much more insidious danger than a mere lack of privacy. The psychological burdens and pressures of fame can be crippling. Fame can breed loneliness, isolation, and mistrust. More often than not, the handlers, hangers-on, and so-called friends closest to famous people praise and overpraise them to a point that reality becomes skewed. Rarely called on the carpet for their actions, many celebrities believe themselves to be above the standards of behavior to which the rest of us subscribe.

This is especially true for young celebs, whose personalities are still relatively unformed and who are thus much more likely to be addled by their celebrity status. Lindsay Lohan, Paris Hilton, Britney Spears, Amanda Bynes: between them, these four young women have more DUIs, jail time, and drug rehabs than 1000 (5000?) other young women of the same age. But the poster-child for contemporary young-celebrity dysfunction is the 20-year-old Justin Drew Bieber, a singer, songwriter, and teeny-bopper heartthrob from London, Ontario.

Bieber’s rap sheet is longer than a double roll of Charmin Ultra Soft and includes DUIs and reckless driving, disorderly conduct, vandalism, assault, substance abuse, and resisting arrest. Behind it all is a talented kid who must be terribly stressed and confused, whose personality remains unformed and for whom reality appears totally cockeyed. Whether or not Biebs will be able to clean up his act is anybody’s guess. Until he does, though, it’s almost a given that he will continue to make BAD CHOICES.

Which brings us to another young celebrity, one whose epic BAD CHOICES caused him to be permanently exiled from his country of birth, the United States of America.

During his lifetime Louis Moreau Gottschalk (1829-1869) was considered to be the greatest pianist and composer ever born in the western hemisphere. Born in New Orleans, he trained at the Paris Conservatory where, at the age of 20, he was dubbed “Chopin’s successor”. Concert tours across Europe and the Americas made him a legend in his own time.

It might be difficult for us, today, to imagine women throwing their underclothes, girls fainting, and men weeping aloud during a performance by a concert pianist. But Gottschalk, as a contemporary of Franz Liszt and Frédéric Chopin, lived and performed in a world in which virtuoso pianists were received the way Justin Bieber is today.

In April of 1865, Gottschalk arrived in San Francisco for what was to be a five-month tour of California. The adulation he received in the press and from audiences was, if anything, even more over-the-top than what he was accustomed to. Did it turn his head and make him susceptible to BAD CHOICES? Perhaps. What we do know is that Gottschalk and a friend spent a night with two unchaperoned, very likely underage young ladies (“jailbait”, to use an inelegant term) who were students at the “Oakland Seminary for Young Ladies.” This was not done in 1865 and the merde hit the fan with a *splat* that could be heard all the way to Sacramento. Literally running for his life, Gottschalk snuck aboard a Panama-bound freighter four days later, never to return to the United States.