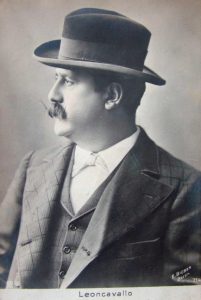 On May 21, 1892 – 126 years ago today – Ruggero Leoncavallo’s two-act opera I Pagliacci (“The Clowns”) received its premiere at the Teatro dal Verme in Milan under the baton of Arturo Toscanini. It was a phenomenal hit from the first and remains an A-list opera to this day. (It is typically paired in performance with its verismo – “real-to-life” – operatic twin, Pietro Mascagni’s Cavalleria rusticana or “Rustic Chivalry” of 1890.)

It might seem unkind to call someone a “one hit wonder” until we consider the fact that the vast majority of us are “no hit wonders” who would trade our eyeteeth for a single, great hit.

Numerical one hit wonders are exceedingly rare. These would be folks who created but a single work of art, never to create another again; yes, true numerical one hit wonders. For example, the journalist Margaret Mitchell (1900-1949) published one novel in her lifetime: the National Book Award and Pulitzer Prize winning Gone With The Wind (1936). Another literary example would be Nelle Harper Lee (1926-1916), whose first and only novel, To Kill a Mockingbird, was published in 1960 and won a Pulitzer Prize in 1961. (Lee’s purported second novel – Go Set a Watchman – was written in the 1950s and published in 2015. It is, in fact, an early draft of To Kill a Mockingbird, a draft Lee never intended to publish. The fact that is was fraudulently put forward as having been “newly discovered” in 2015 and then published by the Rupert Murdoch-owned HarperCollins was a travesty, nothing but a tawdry money grab that sullied the name and reputation of its then bedridden and profoundly disabled author.)

Most “one hit wonders” have been made so by history: for reasons fair or unfair, the toilet of time has flushed away all but a single work by such an artist. Speaking for myself, I think history has been quite fair in purging the musical work of Right Said Fred, Carl Douglas, and Baha Men, whose single hits were, respectively, I’m Too Sexy (1991); Kung Fu Fighting (1974); Who Let the Dogs Out (2000). 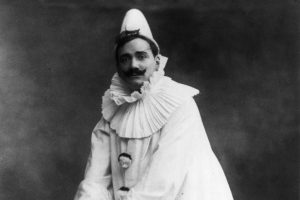 However, when it comes to concert music, history has been most unkind to many composers, turning them – despite their substantial bodies of work – into one hit wonders. For example, the French composer Paul Dukas (1865-1935) was mortified by the popularity of his orchestral poem The Sorcerer’s Apprentice of 1897, which has overshadowed all his other works. Max Bruch (1830-1920) is known today only for Violin Concerto in G Minor of 1867; Engelbert Humperdinck (1854-1921) for his opera Hansel and Gretel of 1893; and Samuel Barber (1910-1981) for his Adagio for Strings (1936). We can only wonder how Johann Pachelbel would feel were he to know that his “Canon in D” of 1694 is virtually the only music for which he is remembered today! 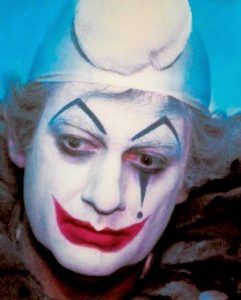 Whether or not time has been fair or unfair to Ruggero Leoncavallo we’ll put off for a moment. It is a fact, though, that despite having completed nineteen other stage works, a Requiem, and numerous songs, piano works, and orchestral works, I Pagliacci remains the one work for which Leoncavallo is remembered today. According to Micele Girardi, writing in the New Grove Dictionary of Music and Musicians:

“his [Leoncavallo’s] fame was to rest on one opera into which he poured all his talent.”

The story of the libretto – which Leoncavallo wrote himself based on what he claimed was an actual event – is easy to summarize. The action takes place in a village in Calabria (the southwestern ”toe” of Italy’s boot) in August 1870. Canio is the leader of a travelling troupe of clowns/actors. Over the course of act one, Canio discovers that his wife Nedda is having an affair with a local named Silvio. The act concludes with a broken-hearted Canio preparing to go on stage as Pagliacco the clown. It is here that Canio sings his show-stopping aria “Vesti la giubba” (“Put on the costume”), which concludes with the words: 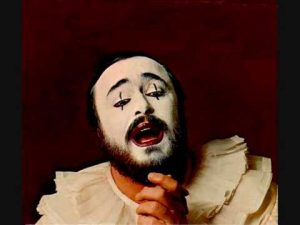 The second act constitutes a play-with-a-play, during which Canio eventually stabs and kills Nedda on stage. Her lover, Silvio, rushes onto the stage to help her and is killed as well. The audience believes it all to be part of the play, and so “the comedy is ended”, with reality and fantasy intertwined and indistinguishable. 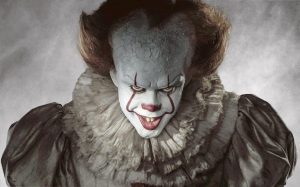 Leoncavallo composed I Pagliacci fairly early in his career, when he was 35. As is sometimes the case, its great and instant popularity worked against him: the public kept waiting for him to produce a work of like or better quality, and this Leoncavallo proved unable to do, though not for lack of trying. He died in 1919 at the age of 62, no doubt aware at the end that he had peaked way too soon.

So even while we celebrate I Pagliacci for the verismo masterwork that it is, history’s verdict on Leoncavallo himself is less kind: most definitely a one hit wonder.