The Making of a Course – Part Six 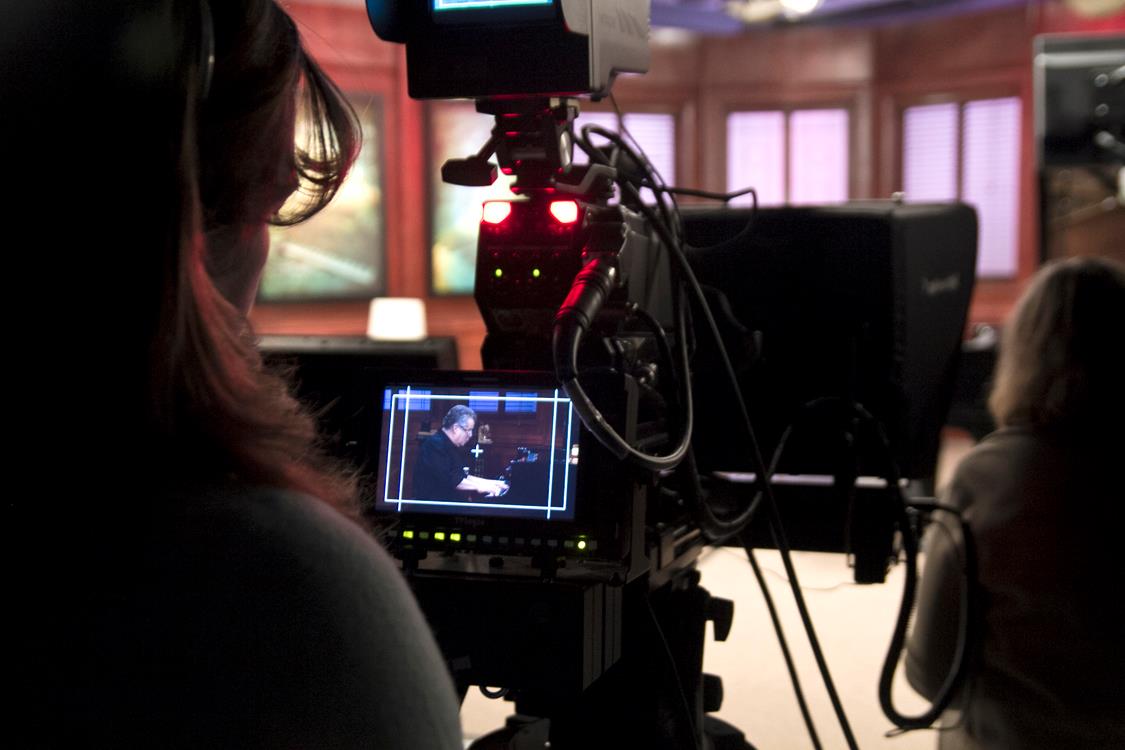 For me, the biggest single challenge in making a course is playing musical excerpts at the piano. It would seem like a simply thing, really: you make a statement, you sit down at the piano and play an example of what you’re talking about, you stand back up and get back to the lecture.

A number of factors make this a tad bit more challenging than it might seem.

Factor number one. While I am a competent pianist, I have – as one teacher once gently put it – “accuracy issues” (“Bob, you have great ideas, but you have ACCURACY ISSUES”). This means that given the opportunity, I will play a wrong note. Or two. Perhaps even three. Consequently, I must be über-focused on playing the examples accurately, something made rather more difficult by:

Factor number two, which is having to shift on a dime from talking/giving a lecture to playing the piano. Sitting down cold and playing a perfect piano example is often just a matter of dumb luck: I glance at the music, put my hands down, and hope for the best.

Speaking of cold: in order to keep the fabulously expensive equipment in the studio happy, the temperature is kept on the cool-to-cold side. This in itself is not a problem; I am relatively impervious to chill (I think I was last cold sometime in the late seventies). But whether or not I sense the cold, my hands betray me, because they do stiffen up between piano examples. While I can actually feel my brain telling my fingers to move, there’s no guarantee that they will actually move, and if they do move, there’s no guarantee that they will move in the order I want them to move.

Finally, there is the “eye of the camera” to contend with. Playing in private with no recording devices around is easy as pie. However, playing in front of a camera is a whole different story: talk about inhibiting! At such moments I begin the think that those folks who believe that cameras “steal their souls” are actually on to something.