Music History Monday: Abbey Road, and This and That

August 8 is a great day, a signal day, an epic day for both good and bad reasons in the history of popular, rock, and jazz music.  We’d observe a few of today’s date-related events before moving on to our featured story.

First, with heads respectfully bowed, we would note some of those who have passed away on this date.

On August 8, 1940 – 82 years ago today – the jazz clarinetist and alto saxophonist Johnny Dodds died of a heart attack in Chicago, all-too-young at the age of 48.  I have known Dodds’ wonderful, blues-inspired playing since I was a teenager, because that’s when I fell under the spell of two of the greatest jazz ensembles of all time: Louis Armstrong’s Hot Five and Hot Seven, groups in which Dodds played and recorded. I wrote about Armstrong’s Hot Five and Hot Seven in Dr. Bob Prescribes on July 7, 2020.

On this date in 1975 – 47 years ago today – the jazz alto saxophonist and bandleader Julian Edwin “Cannonball” Adderley also died all-too-young at the age of 46 in Gary Indiana, from a stroke.  Talk about being a member of an all-time great band and making all-time great recordings: Adderley signed on with the Miles Davis band in October 1957, which eventually also included Bill Evans, John Coltrane, Paul Chambers, and Jimmy Cobb.  This Miles Davis Sextet recorded an album entitled Kind of Blue (in 1959).  Kind of Blue remains (and will always remain!) among the most important recordings in jazz history.  It will be the subject of tomorrow’s Dr. Bob Prescribes post.

On August 8, 2017 – 5 years ago today – the American musical theater singer and actress Barbara Cook died at the age of 89, in New York City.  Blessed with a gorgeous, clear-as-a-bell lyric soprano voice, Cook was one of the outstanding interpreters of the songs of The Great American Songbook.  She was also one of those special Broadway performers who was totally dissed by the movie industry.  Despite having won a Tony Award for her portrayal of Marian, the librarian, in The Music Man (which opened in 1957), she was bypassed for the role in the movie version (of 1962), which was given, instead, to the lesser but more “bankable” singer/actor Shirley Jones (born 1934).

Glen Campbell also died on this date in 2017, he at the age of 81, in Nashville, Tennessee. In the 1960s and 1970s, Glen Campbell was everywhere, the Renaissance man of the American entertainment industry.  He was a Grammy Award-winning, Academy Award and Golden Globe-nominated actor and country-pop singer, whose hits included By The Time I Get to Phoenix; Wichita Lineman; Rhinestone Cowboy; and Gentle on My Mind.  He was a highly sought after session guitarist who recorded with The Beach Boys, Elvis Presley, The Monkees, and Phil Specter.  He was a television personality: from 1969 to 1972 he hosted his own, weekly variety show, The Glen Campbell Goodtime Hour (the comedy writers on that show included Steve Martin and Rob Reiner!).  As an actor, he co-starred with John Wayne and Kim Darby in True Grit (1969; a movie for which John Wayne – in the role of Rooster Cogburn – received his one-and-only Oscar, for Best Actor). …

Continue reading, see all the photos, videos, and more, only on Patreon! 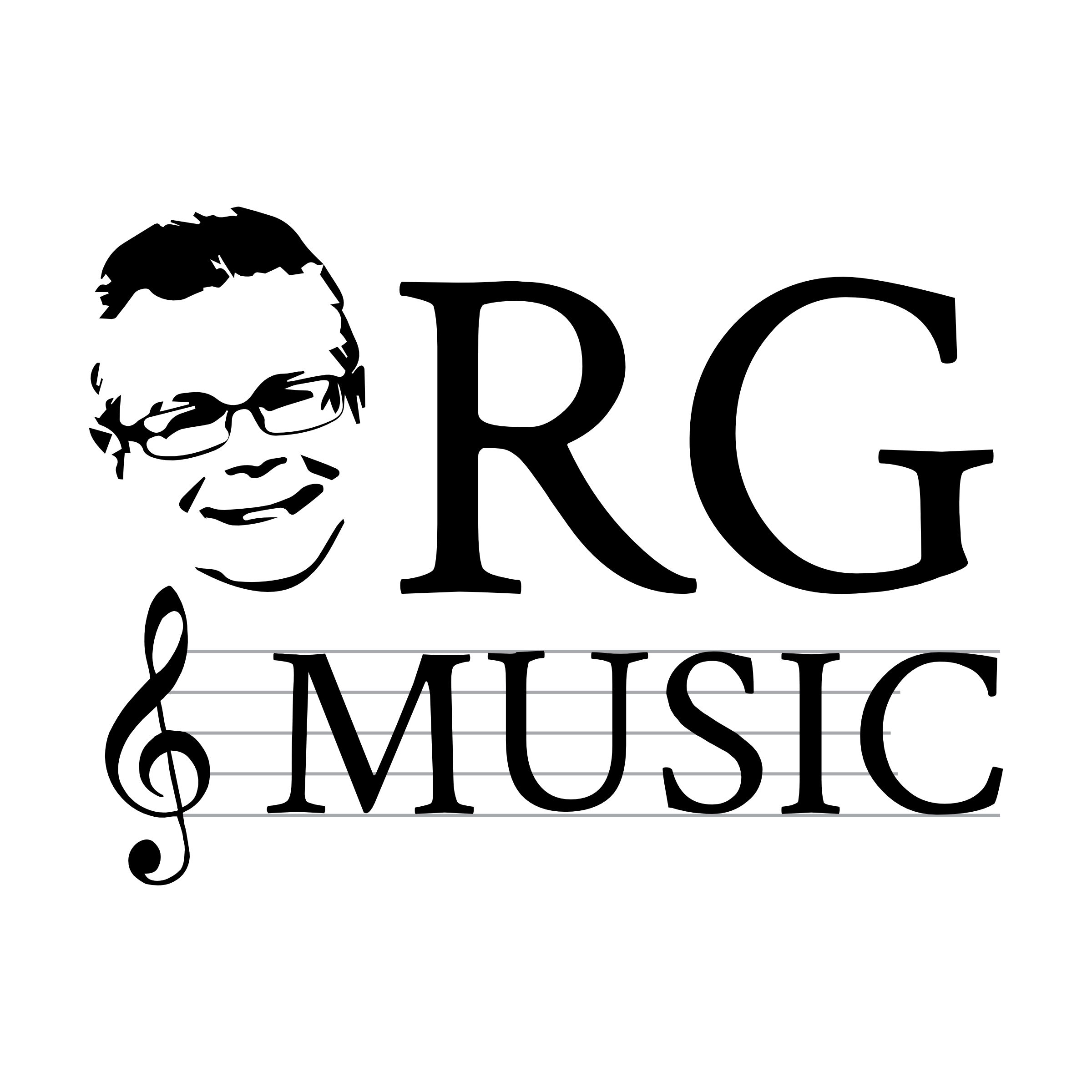