Child’s Play was completed in August 1988. In no way does the title refer to the technical demands of the piece, which are considerable. Rather, it refers to the endlessly imaginative, energized, and constantly changing play that might be engaged in by four different, though like- minded children. Indeed, the inspiration for the quartet was my then two-year-old daughter Rachel, whose boundless energy and capacity for play I found (and still find) rather terrifying.

Child’s Play consists of three movements: “Games” (fast), “Intermezzo: Sogni d’Oro (Dreams of Gold)” (slow), and “Dances” (very fast). In “Games,” four energetic and well-rested players leap out of the starting blocks together and engage in sport of various kinds: running games, chasing games, teasing games, tag, echo games (“Simon Says”), races, and so forth, eventually returning to the unison from which they began. “Intermezzo: Sogni d’Oro (Dreams of Gold)” offers a quiet, episodic, dreamlike respite from the frenetic mood of “Games.” In “Dances”, the energized character of the first movement resumes, only faster. “Dances” is a perpetual motion movement in three parts, with a slower, more fragmented middle section sandwiched between a boisterous and frenzied “dance of life.” This movement ends much in the same way as the first movement began, bringing the circuit of the piece to a close.

Child’s Play was commissioned by, and is dedicated, with many thanks and great appreciation, to the Alexander String Quartet. 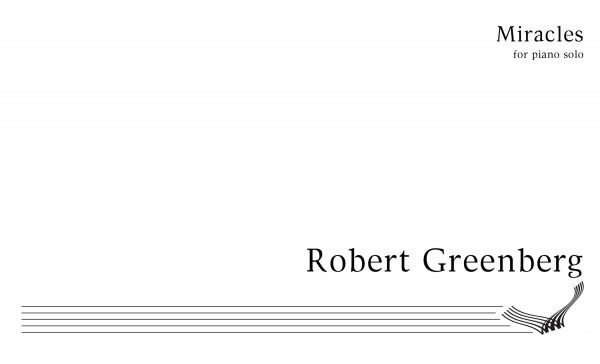 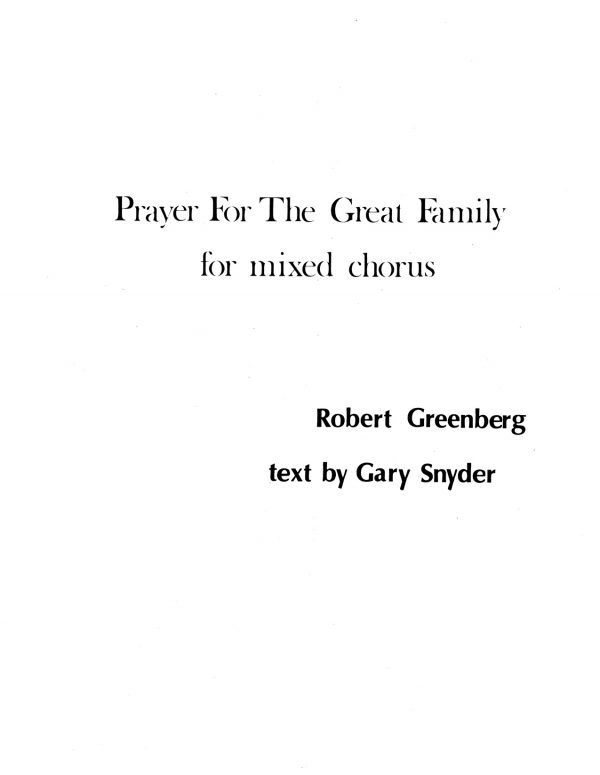