The trio takes its inspiration from the Icelandic name of its dedicatee – Trio Foss – and the surname of its Icelandic violinist, Hrabba Atladottir.

“Foss”, in Icelandic, means “waterfall”, which is mirrored in the murmuring, misty music of the trio’s prelude and postlude, movements appropriately entitled “Prelude: Foss” and “Foss Redux”.

“Atladottir” means “daughter of Atlas”, and that became the stimulus for remainder of the piece. In Greek mythology, Atlas – he of Rockefeller Center fame – was a Titan fated to hold up the sky and carry the weight of the world for eternity. (He also gave us some notable place names. “Atlantic Ocean” – in the chilly, northern reaches of which is nestled Iceland itself – means “Sea of Atlas”; “Atlantis” means “Island of Atlas”. According to the ancient Greek poet Hesiod, Atlas stood with the world on his shoulders at the very Western edge – at the “gate” – of “Gaia”, or the earth. It is a location I assume to be the Golden Gate here at the Western edge of the West Coast.)

Atlas had a lot of children, most of them daughters. The daughters I’ve chosen to portray are an interesting bunch.

“Amber Waves: Elektra”. Elektra (no relation to the matricidal title character of Strauss’ opera) is one of the Seven Sisters, or Pleiades. The Seven Sisters are also known as the “Water Maidens” due to their association with water in all its forms, from rivers and oceans to rain, ice and snow (Greek legends often refer to them as “Oceanids”). The name Elektra comes from the Greek word “êlektron”, meaning “amber” or the “color of amber”.

Elektra had four children. One of them, Dardanus, was fathered by Zeus and according to legend, was the founder of the ancient burg of Troy. Such was Elektra’s grief at the destruction of Troy that she tore out her hair and vanished, having turned into a comet.

This movement could also be subtitled with the strained alliteration “Wind, Water, Waves, War and Wonder”, because that’s pretty much the programmatic game plan of the movement.

“Siren’s Web: Calypso”. According to Greek mythology, Calypso was a nymph who lived on the island of Ogygia, somewhere in either the Mediterranean Sea or Atlantic Ocean. A nymph was a relatively minor female deity, typically identified with a particular location. Even more though, nymphs were depicted as beautiful, sexually adventurous nubiles who love to sing and dance (and, we would imagine, also love to walk on the beach with their man; think Hef’s playmates).

This description certainly fits Calypso, who according to Homer managed to seduce and ensnare the wandering Greek hero Odysseus, keeping him on her island for seven years by addling him with her singing, dancing, and sexual virtuosity. Calypso – which means “to deceive”, “subtle”, and “wily” – is famous for weaving on her loom with a golden shuttle, weaving what I’ve imagined to be the massive web of deceit that holds Odysseus in its thrall.

This movement features a series of cadenza-like solos for the violin – which is the voice of Calypso – and an intertwining/interwoven/somewhat satiric waltz. (Unfortunately, the movement does not feature any Calypso Music from Trinidad and Tobago. Next time.)

“Seven Sisters: The Pleiades”. This movement returns to the Seven Sisters, here depicted as the seven adjacent pitches of the diatonic collection. The movement is a tour-de-force of musical events happening in groups of seven, for which the composer falls to his knees and begs forgiveness from the members of the Trio Foss. 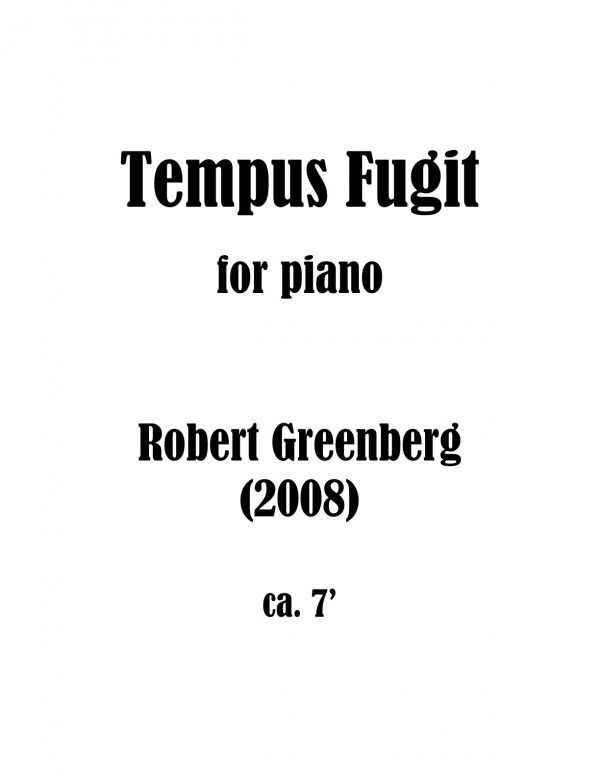