Richard Wagner was one of history's greatest composers, a theater artist of extraordinary genius and vision, and one of the most controversial characters in the entire pantheon of Western art. More than a century after his death, his legacy is still debated, his influence still felt in our very conception of Western music and in the contemporary forms of opera and the complete spectrum of theater and literary arts.

In addition to the seminal importance of his works, the phenomenon of Wagner presents a persistent and thorny conundrum. His fierce nationalism, megalomaniacal egotism, and disturbing philosophies have tempted some to say that we must consider the man and the music as two separate things. Yet, Professor Greenberg shows in compelling detail that to try to separate the two is ultimately impossible—that a very strong case can be made that the man is the music, the music the man.

Tracing Wagner’s melodramatic life, from his desperate escapades outrunning creditors to his obsessive personal relationships, his utopian artistic schemes to his fanatical and voluminous writings, Professor Greenberg places the greatness of Wagner’s music and theatrical creations within the context of his grandiose, extreme, and uncompromising approach to living.

In The Music of Richard Wagner, Professor Greenberg offers you a highly incisive and in-depth investigation of Wagner’s art and life, reckoning with the unsettling dichotomies of one of Western art’s most brilliant, influential, and unusual figures.

The legacies of Richard Wagner

The Music of Richard Wagner Lectures 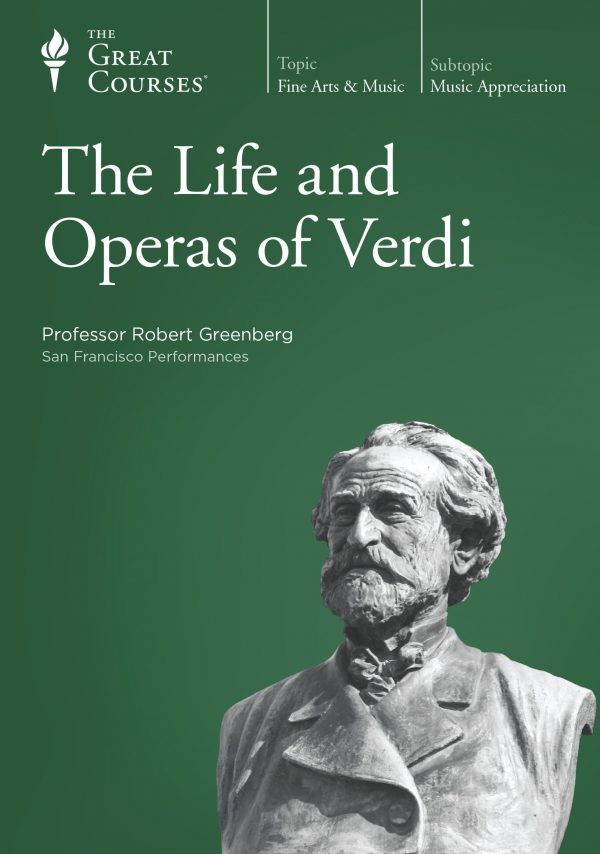 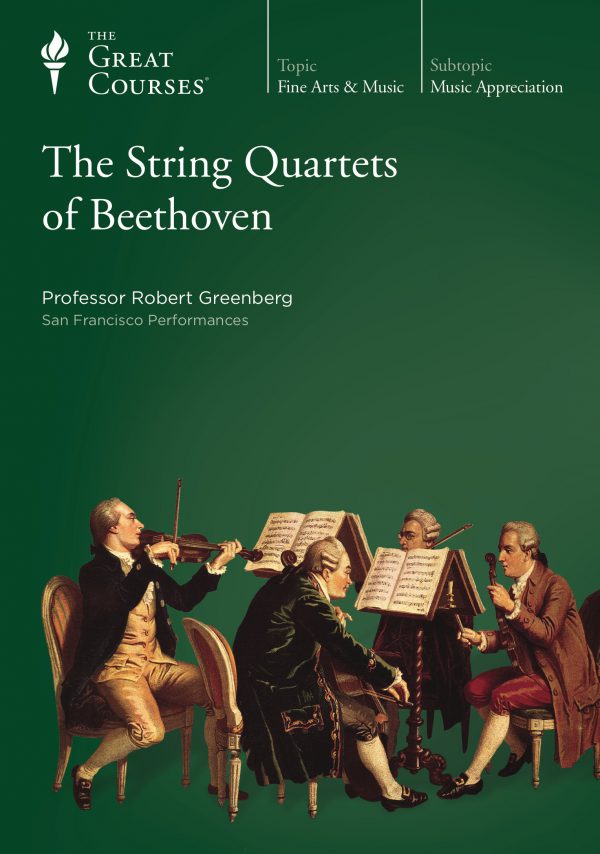