The title “In Shape” has a dual meaning; it refers to both the physical condition (of the players) demanded by the piece, and the thematic content that characterizes each movement. The first movement, “Wedge,” is based on an expanding wedge-shaped motive. This first movement is rather heroic (bombastic!) in nature and is the most outwardly concerto-like movement of the piece, featuring as it does a dramatic interplay of solo textures and a rock & roll, low register cadenza for all three instruments near its end. The second movement is called “Labyrinth.” It is essentially a long cadenza for marimba. The title of this movement refers to the harmonic paths created by the tremolo pianos, which direct the mallet player, after various and increasingly harrowing episodes, to a tranquil and mysterious refuge at the end of the movement. The third movement, “Spike,” refers specifically to the explosive, martellato accents which fill the texture, and generally to the overall hammered effect of the movement. During the course of the work the line between the marimba and the pianos is thinly drawn. Much of the piano writing, particularly in movements two and three, is derived from the sort of tremolos and hammered sounds generally associated with percussion instruments. The technical demands and frequently break-neck tempos indicated in the score demand a soloistic, concerto-like virtuosity from all three players. 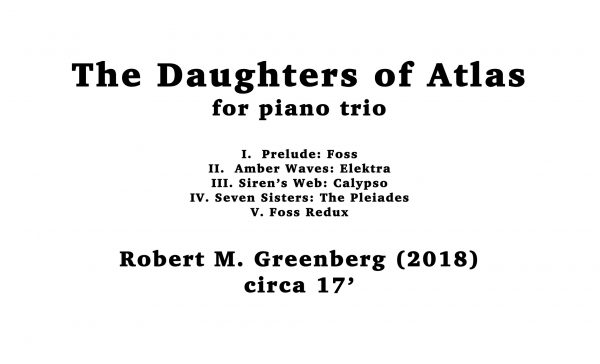 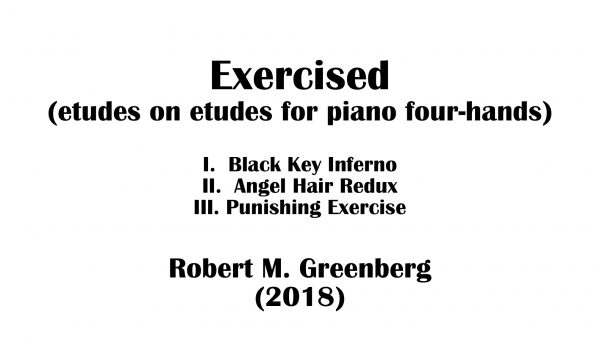