View cart “Prayer for the Great Family” has been added to your cart.

I’ve known the Alexander String Quartet since 1987. More than just colleagues, they have become my friends: I’ve traveled with them, performed with them, watched them rehearse, dined with them in their homes and they in mine; I know their children and they know my children. Throughout the time I’ve known the members of the quartet I have observed the relationship between them, that special bond shared by the members of any touring band, described by one pundit as being “like a bad marriage with no sex.” Such issues notwithstanding, this particular marriage works. A string quartet represents, perhaps, the ultimate musical compromise between individual incentive and the common good. In a string quartet, by definition, four distinct instrumental voices and four different instrumental roles unite to create a whole greater than its parts. And, lest we forget, behind each instrument is a person, with his own particular attitudes, feelings, needs, and, yes, issues, all of which must be tempered and blended for the common good of a good performance.

“Among Friends” is, its liberties aside, about the four people behind the instruments of the Alexander String Quartet and their relationships with one another; the way they play, rehearse, get along and, on occasion, not get along.

The first movement, “With Friends Like These” is gritty and contentious in tone. The players argue, debate, annoy, tease, irk, cajole, abuse, harass, form brief alliances, heap merde upon, gang up on, and otherwise find endless ways to irritate each other. It is in this movement that the individual characters of the four instrumental parts stand in highest relief: the first violin as coloratura “prima donna,” forever attempting to soar above it all; the second violin as “the voice in the wilderness,” the viola as “the voice of reason” and the ‘cello as “mover and shaker.” The opening of the movement is marked “argument in progress; with greatest intensity.”

The second, third and fourth movements are a series of portraits, played without a break. In movement two, “Inner Voices,” the second violin and viola are featured in a collegial and decidedly non-contentious dialogue. Movement three, “Little Hands and Little Feet,” is the quiet center of
the quartet. It is here that the first violin finally attains the lyric heights vainly sought in the first movement. The fourth movement is a vigorous dance entitled “Freund Barry.” This movement honors three great friends: Dr. Barry Gardiner, whose friendship and support made the writing of this quartet possible; Gustav Mahler, whose Symphony No. 4, second movement (“Freund Heine”) inspired this one; and Sandy Wilson, who first encouraged me to compose my second string quartet (“Child’s Play”) for the Alexander in 1987 and whose boisterous ‘cello is “Freund Barry’s” alter-ego.

The fifth movement is entitled “Friendly Persuasion.” Rapid fire repeated notes, accompanimental figures and melodic lines are shuttled about from voice to voice, each time elaborated or altered in some way. In this way the music slowly metamorphoses, ultimately arriving at a version of the argumentative music that concluded the first movement. Movement six, “All For One and One For All” is a fast, brief coda/finale, during which the quartet plays primarily in unison, the musical antithesis of the contentious argument that began the quartet.

“Among Friends” was commissioned by Dr. Barry Gardiner and the Koussevitzky Foundation in the Library of Congress for the Alexander String Quartet.

“Among Friends” is dedicated, with enduring gratitude, to Dr. Barry Gardiner. 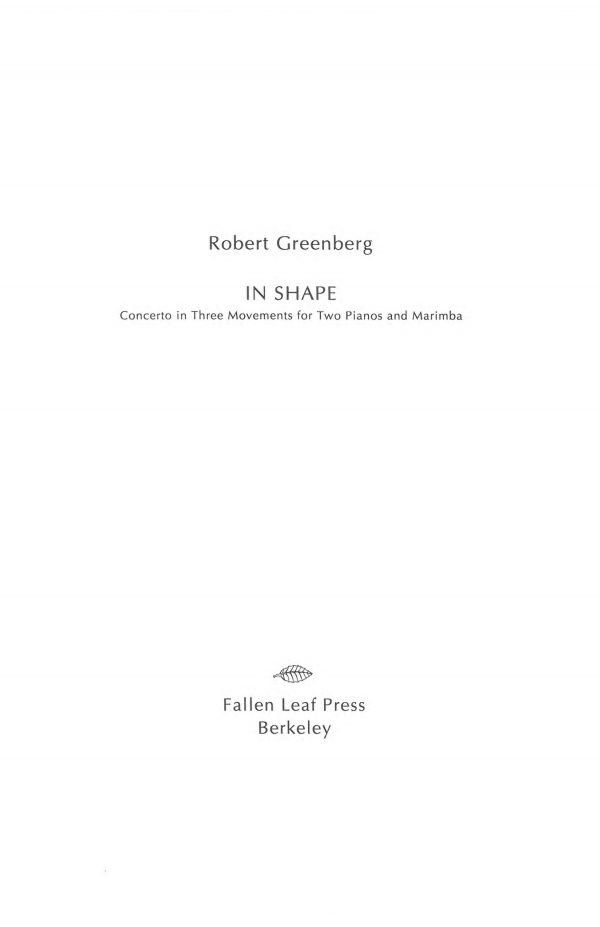 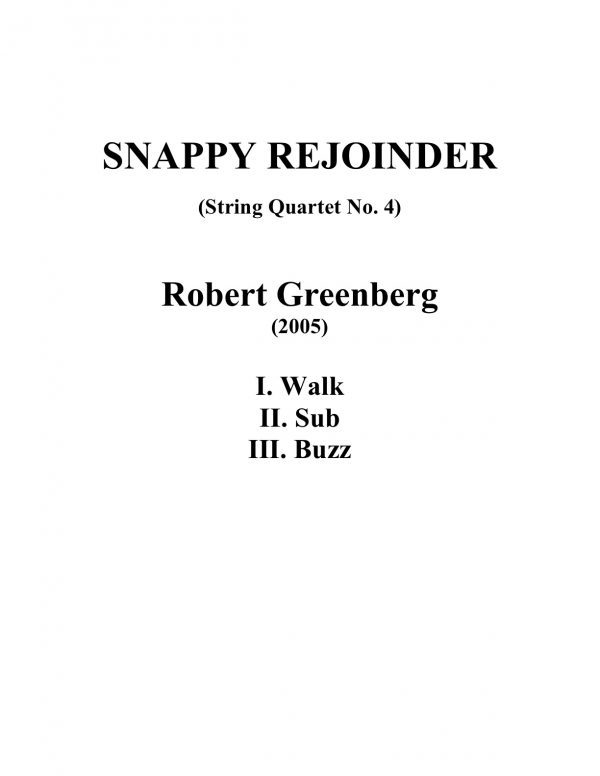 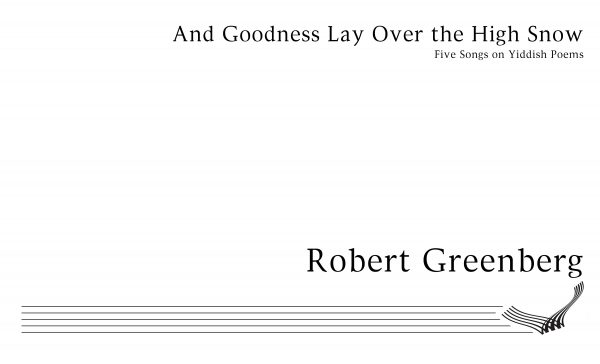